Members of the Executive Board (March 2021) 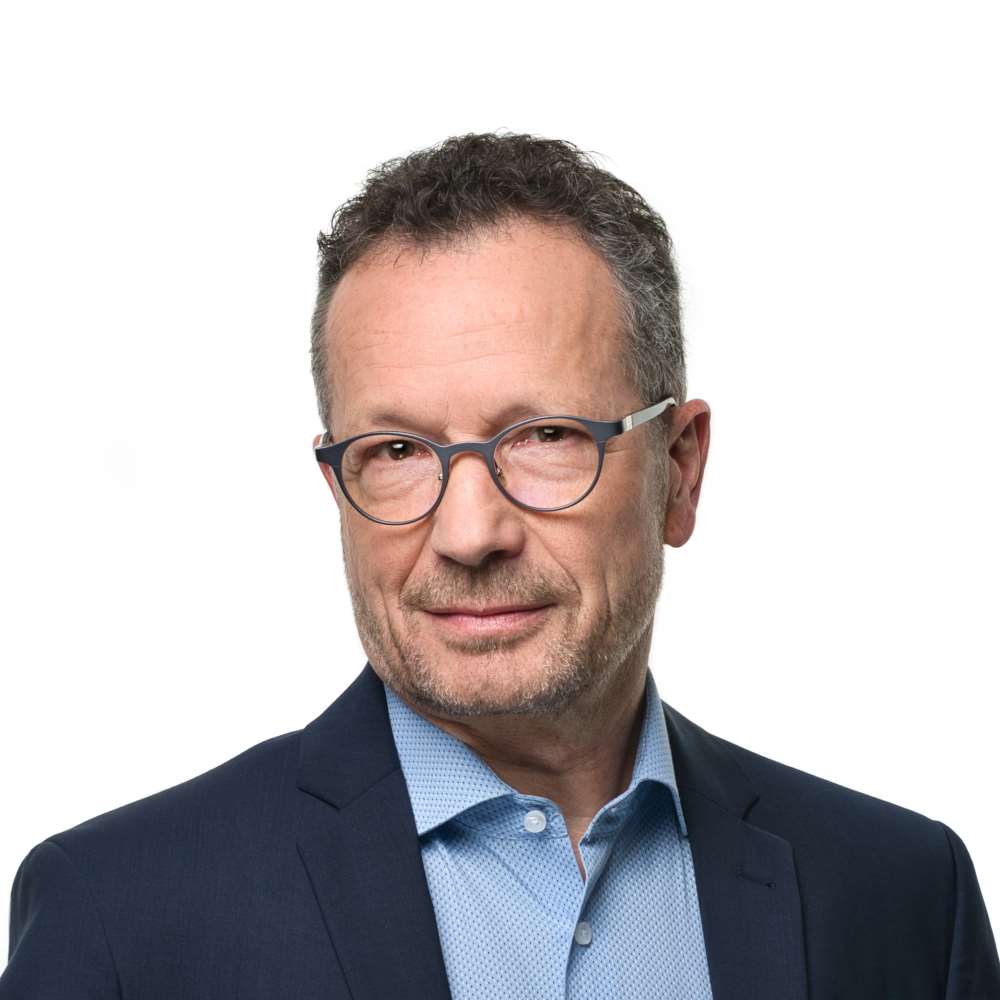 Beat Zwahlen was appointed interim Group Chief Executive Officer (Group CEO) on 15.01.2021. He joined MCH Group on 01.05.2018 as Group Chief Financial Officer (Group CFO) and a member of the Executive Board. Over the past few years, he has played a decisive role in the restructuring and the instigated transformation of the company and, under his project management, it has been possible to implement the capital increases with Lupa Systems as a new anchor investor. As a business economist (UAS) and certified accountant, he held various senior posts prior to joining MCH Group, including at Landis & Gyr (Europe) AG in Zug, Rieter Automotive Management AG in Winterthur, Schaffner Holding AG in Luterbach, Uniwheels AG in Bad Dürkheim (Germany) and also Belux AG und Vitra International AG in Birsfelden. He is a member of several Boards of Directors. 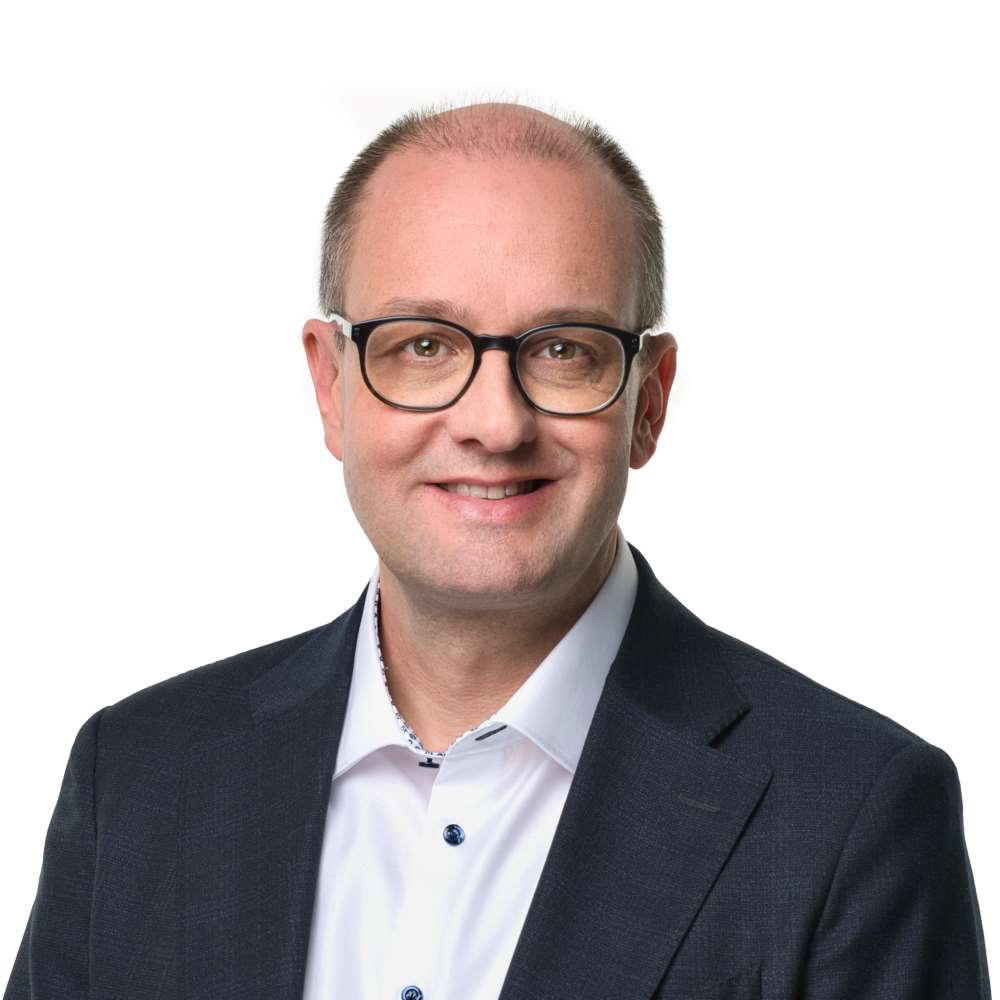 Michael Hüsler was appointed Group Chief Financial Officer (Group CFO) of MCH Group on 15.01.2021. He has extensive leadership experience at senior management level, especially in the areas of investor relations, M&A transactions and restructuring. Michael Hüsler studied economics in Basel and qualified as an IFRS Accountant at the Controller Akademie Zurich. He began his professional career in Auditing at PriceWaterhouseCoopers and then became Head Corporate Controlling at Straumann Holding AG. In 2005, he switched to Bachem Holding AG as Group CFO. From 2009 to 2017, he was Group CFO of Siegfried Holding AG then, as of 2017, Group CFO of Habasit International AG, where, in his function as CFO, his responsibilities included the Legal and IT departments. 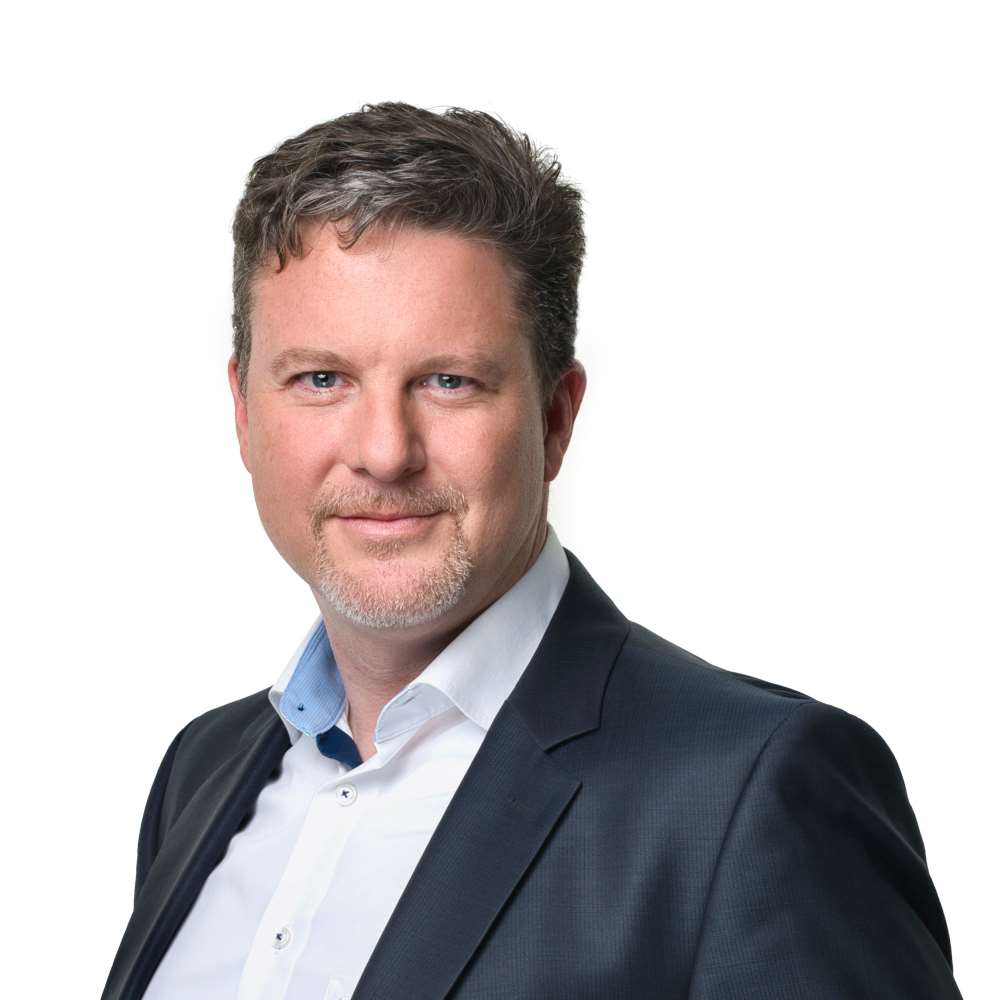 Andreas Eggimann joined MCH Group on 01.11.2019 as Chief Digital & Innovation Officer. Prior to this, he was Head Digital Management at the Swiss Post Office as of 2014 where, as a member of the top management, he held responsibility, among other things, for the development and management of digital management throughout the group and for the realignment of the Post Office to take account of market-orientated and internal digital channels. After graduating in business management in Basel, he began his professional career with the Coop Group, and his subsequent posts have included Head Digital Business Development in the Young & Rubicam Group Switzerland. 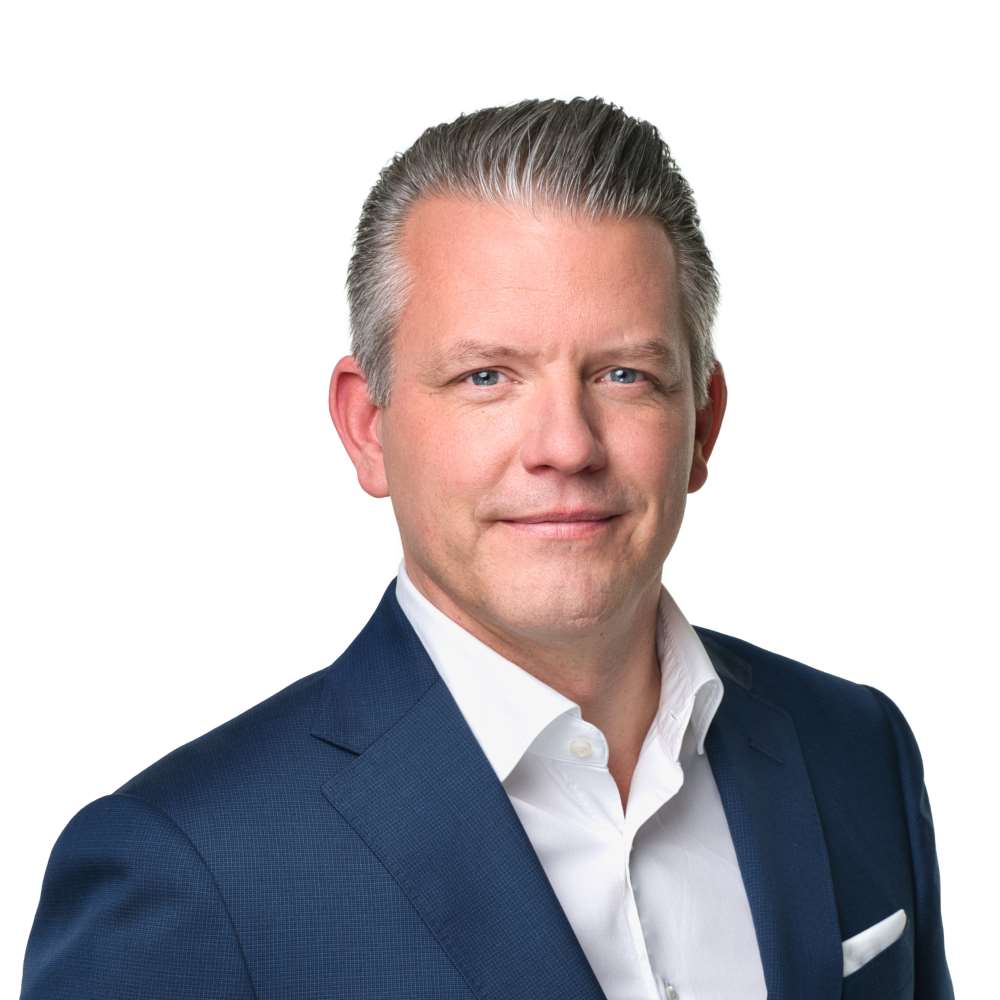 Florian Faber holds an Executive Master of Business Administration (MBA) from the University of Zurich. He was in charge of participation in European trade fairs at car manufacturer Nissan before switching to MCH's Expomobilia in 2009 as New Business Manager. In 2011, as a member of the management, he was appointed Head of Sales and, in Summer 2014, he became managing director of Expomobilia, which was renamed MCH Live Marketing Solutions AG in November 2018. As managing director of Expomobilia, Florian Faber has played a key role in the successful development and expansion of the Exhibition, Event and Pavilion Construction business unit over the past few years and was also involved in the strategic realignment of the Live Marketing Solutions division. 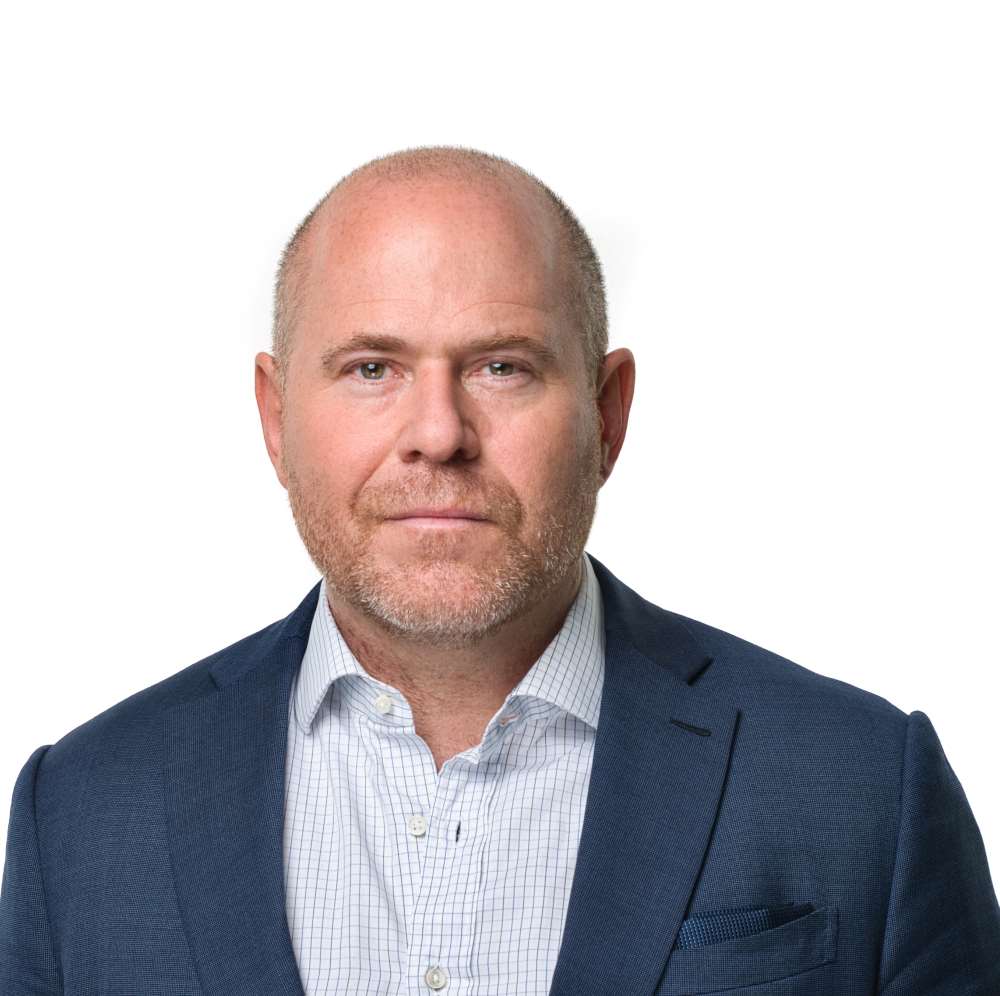 The Board of Directors appointed Marc Spiegler as a member of the Executive Board on 01.01.2020. Marc Spiegler joined MCH Group in 2007 as Co-Director of Art Basel. Since 2012, he has been Global Director Art Basel and, in this function, has made a decisive contribution to the show’s successful development as the leading platform for contemporary and modern art. After studying at the University of Kent (degree in social sciences) and Haverford College (bachelor’s degree in political sciences), he continued his studies at the Northwestern University in Evanston (Master’s degree in journalism). He then worked for 15 years as a journalist and editor for several well-known media, covering a broad range of topics and focusing especially on economics, technology and the art market.

There were no changes in the Executive Board during the 2020 financial year.

On 15.01.2021, the Board of Directors and the former CEO Bernd Stadlwieser mutually agreed to terminate the employment relationship. Bernd Stadlwieser was released from his work obligation at this same time. He joined MCH Group as CEO on 12.06.2019, his official leaving date is 31.07.2021.

Permitted activities as per § 36 of the Statutes of MCH Group Ltd.

Shares held by members of the Executive Board